Contact Us
Blog June 6, 2018
Follow-Up: HHS/FDA Reexamining How Pharma Drug Rebates Are Treated Under the AKS 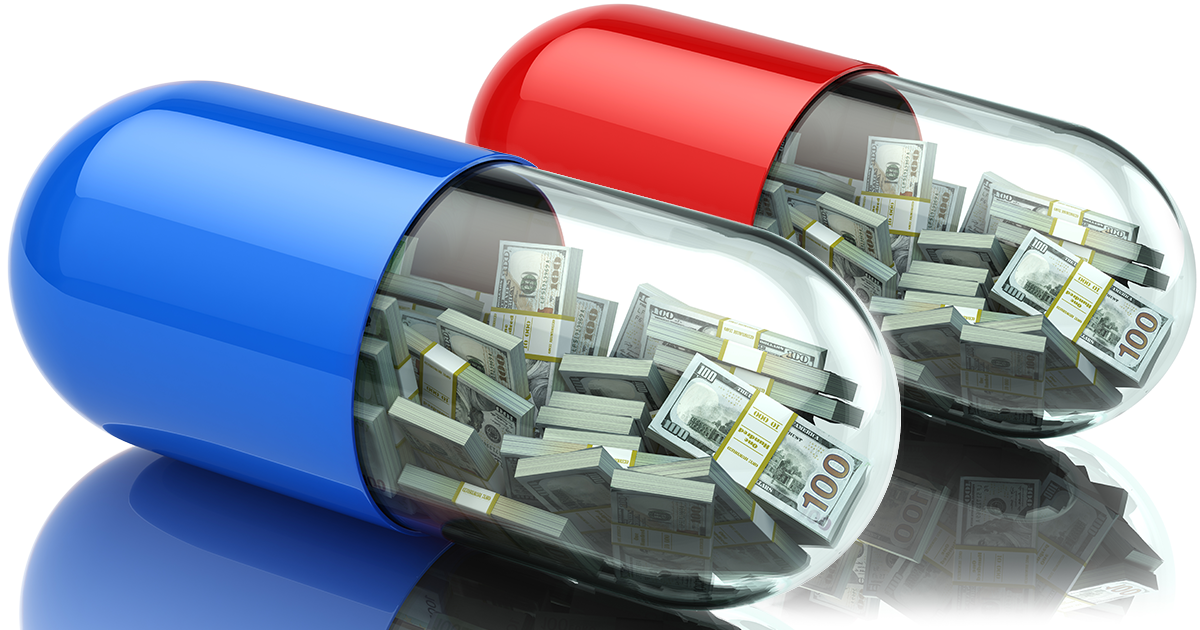 Going back to the 2015 presidential campaign, both sides of the political aisle made several promises about targeting the price of prescription drugs. On May 11, 2018 the Trump Administration released the ‘American Patients First’ Blueprint to tackle the rising cost of drugs, with major impacts to pharmaceutical companies and pharmacy benefit managers (PBMs). (See previous blogpost.) In the weeks prior to the release, leaders from both the Food and Drug Administration (FDA) and Health and Human Services (HHS) made statements signaling that the agencies are focused on reducing prescription drug prices. The healthcare industry grew worried after Alex Azar, Secretary of HHS, and Scott Gottlieb, FDA Commissioner, suggested that a federal law to prevent kickbacks should be used to rein in high drug prices.

Gottlieb’s idea attacks a fundamental strategy that drug manufacturers use to get favorable coverage of their products on insurance formularies (e.g., better placement for drugs on formulary plans and sometimes to exclude competition)—deep discounts in the form of rebates to pharmacy benefits managers.  Generally, a pharmaceutical company pays a rebate so pharmacy benefit managers and insurers — the third-party administrators of prescription drug programs — will make its product the only one of its kind on the list approved for reimbursement or so that the co-pay for its product is less than the co-pay of competing products, and lowering the cost for health plans through hefty rebates in exchange for the broadest access to patients. Right now, those rebates don’t count as kickbacks; the federal law has safe-harbor rules that shield these rebates from legal scrutiny. That gives drug manufacturers free rein to set super-high list prices for new drugs, so they can protect their profit margins when they discount the products while wheeling and dealing with payers.

The anti-kickback statute makes it illegal to offer remuneration (incentive) in exchange for health-care services or products reimbursable by a federal health-care program.

In remarks at the Food and Drug Law Institute conference held on May 3, 2018, Gottlieb suggested if the federal Anti-Kickback Statute (AKS) that protects such rebates were changed, it could help increase competition and make drugs more affordable. Critics say the practice is bad for patients because the savings from the rebates do not trickle down to them—co-insurance is based on list prices, and patients have to pay retail as they meet their deductibles. Insurers say they spread the savings from discounts to lower overall premiums. In a statement, the Pharmaceutical Care Management Association (PCMA), which represents PBMs, said that “getting rid of rebates would leave patients and payers, including Medicaid and Medicare, at the mercy of drug manufacturer pricing strategies.”

However, rebating can hurt drug companies too — who only reap about half of those list-price increases—losing the rest to rebating. The average sale, rebate and allowance offered by pharma companies to insurers grew from 28% to 41% in the 5 years ended in 2017, according to a January analysis released by analysts at Wells Fargo. Thus, the pharmaceutical industry has engaged in a massive lobbying campaign to shift the blame for high drug prices from the manufacturers, who set the list prices, to pharmacy benefit managers and insurers, which oversee drug plans for employer-sponsored and union health plans, and who help determine how the products are paid for through a system of rebates. Whereas the pharmacy benefit manager group in turn has said, “PBMs have long encouraged manufacturers to offer payers alternative ways to reduce net costs.” The group said the problem is that drug companies set high list prices “according to whatever the market will bear.”

The constant drum beat of drug-price complaints coming out of Washington has some analysts warning the pharma industry to brace itself for a hit on profitability. Wells Fargo followed up on its report on drug rebates with a new series of notes, launching earlier this week, titled “Pharma’s Brave New World.” Alluding to the dystopian world envisioned by Aldous Huxley in his classic novel, Wells Fargo’s David Maris advised companies to be prepared for impending changes—particularly demands that they be more transparent about their pricing practices.

“We believe the U.S. is on a longer-term arc toward price controls and lower margins, as there is an uprising that has been percolating for years against high drug prices,” the analysts wrote. “We believe that we are at a very unique time for healthcare, where the promise of groundbreaking advances has never been higher, but where calls for lower prices and greater transparency have also never been louder.”